Watch your character; it becomes your destiny.

“ ... The destruction wrecked by many people everyday with unkind words, snide remarks or all out verbal attacks on our friends and loved ones is just as destructive as any physical punishment.

Human beings are highly sensitive to the world around them. Their conscious mind protects them from unkind verbal attack with retaliation and reason but the less focused subconscious mind does not have this ability to decipher, it stores every occurrence within its field of observation, even when it is not noticed consciously.

Verbal abuse is accumulated in the minds subconscious storehouse and can be dispersed and discharged with little harm in modest quantities.

However, when we are consistently bombarded by abuse, unkind words, spitefulness, vindictiveness, and callousness this negative energy turns inwards and manifests in a wide range of physical maladies, from migraines to cancer.

One particular woman underwent fourteen major operations for reoccurring
cancers and cysts due directly to the physical and verbal abuse she endured from her bullyboy alcoholic husband.

The day she finally gave up and left him she regained her health and the growths ceased.

It remains a remarkable human oversight that such a powerfully destructive weapon as speech should be used with such disregard for the human suffering it can cause when unleashed without consideration of its effect on our fellow man.
​Raise your words, not voice. It is rain that grows flowers, not thunder..."

“Men are ready to suffer anything from others; when it comes to words, they are untouched.

ask for criticism, but they only want praise.” Giacomo Leo-pardi 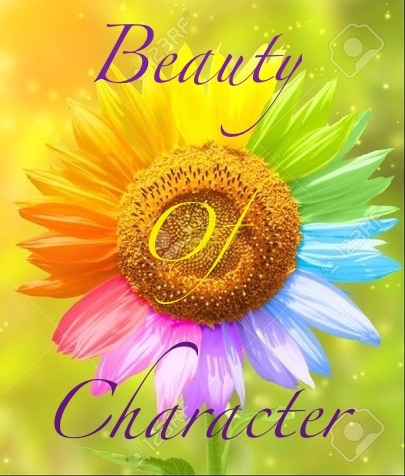 A Time and a World is coming when everyone will be suspicious of those ...

... Who are beautiful, who are talented, who have a character ...

Beauty will be an insult.

Because those took over the World ...

Who has no character ...
​
The rude, the ugly, the destructive will shake the whole World.

Then the beautiful will hide their beauty.

The talented will be destroyed.

Those who have character will fear for their life.

"In life, the only VALUABLE is your CHARACTER. "

The Original Thoughts is from Mérai Sándor - Hungary

Watch your thoughts; they become words.

Watch your words; they become actions.

Watch your character, it becomes your destiny. 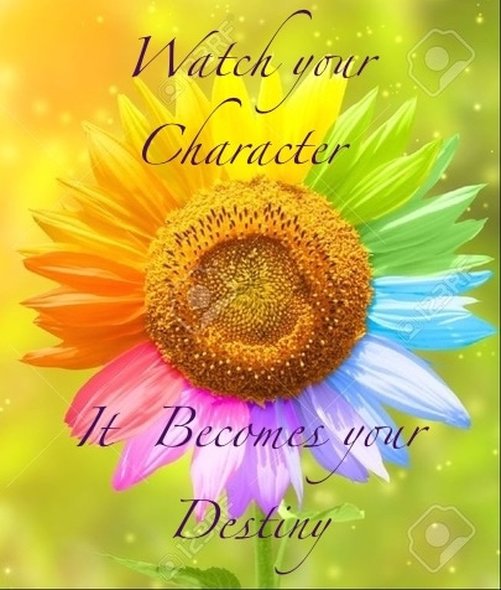 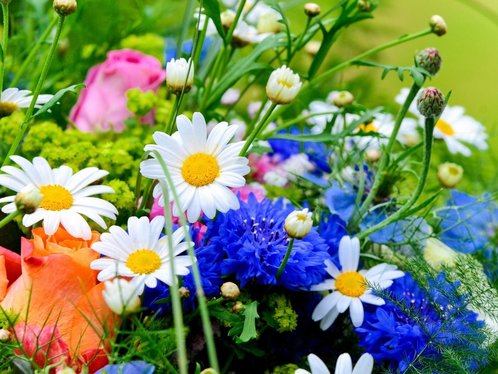 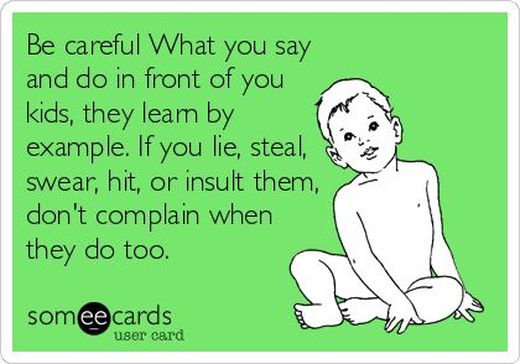